CREATIVITY
One feature that differentiates human beings from other creatures of this planet is the ability of the humans to learn, store and apply data. It is the application of the mind that has brought our ancestors, from cave dwelling to posh living in skyscrapers. That quality of humans which ensures that every day is not same as any other day is called creativity. What this creativity is? Is it possessed by all? Is it in born or can be developed? Let us probe deep in to the subject. I posed a question to a group of people. To name some of the creative minds and pat came the reply- “Einstein”… “Thomas Alva Edison”…..”Copernicus “ etc. Next, the group was prompted with another question “ What about Bill Gates” ? After a small pause came a halfhearted reply. “Uh. Yah. But Bill Gates is one of the richest in the world..” I further added -“ a score of others who commit many heinous crimes by cleverly identifying loop holes in systems “ Some one replied “ Yes, They are criminals but creative” . From the interaction I found that the people link creativity to some new view point which can be perceived by any of our senses .It may be a good music , a thrilling novel , a joke,a piece of art ,a delicious dish etc. Since science explains the reasons for everything, we tend to link science with something creative. But we do not know how much a person has toiled to become rich , we do not include rich people as creative . However in reality almost all rich people who have earned hard money are creative and they have become rich by truly applying their minds.
We respect Einstein for his theory of relativity but he is not remembered as a violin maestro ,though playing the instrument was one of his passions. Many months or even years would have been spent by him before proposing the relative theories. Newton, Edison and many others who changed the course of our history have spent their lives in one profession, the exception being Leonardo - Da -Vinci, though basically a scientist ,excelled in many other fields as a sculptor, painter doctor etc.. But the exceptions are a very few and can be ignored. They have achieved their results after much sweat and definitely not by chance or by luck. They might be even from humble backgrounds and might have had even illiterate parents. The following conclusions are drawn from the above.
- Any body can become creative
- Creativity is field specific
- Creativity is linked to results. Only those who have shown results are considered creative
- Creativity is a result of hard work.
In a way, philosophers are also called creative as the result of their creativity is to give tenets for better living. What makes the creative people to work tirelessly to achieve results ?Finding an answer to this question may be difficult because the motive lies in some remote corner of his heart. Love for
humanity , urge to fulfill their self esteem , negative feelings like -hurt feelings, challenges ,poverty and parental directives etc. could be some of the drivers but one common factor among creative people is their “ urge” .The urge may be a positive or a negative energy but the urge gives the focus for all the achievers. The urge is the restlessness and the turbulence in the minds of the creative people. 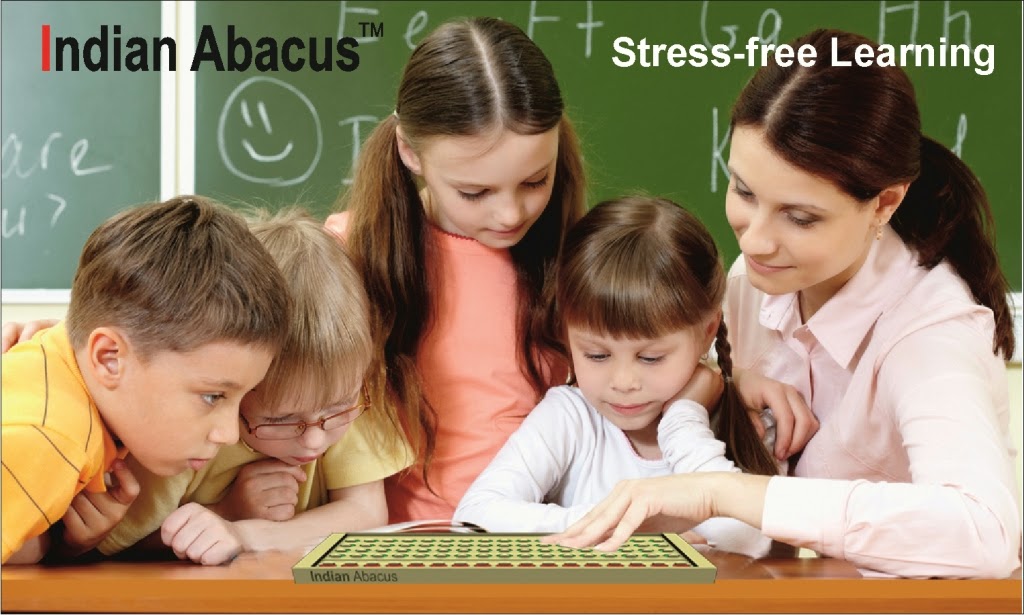